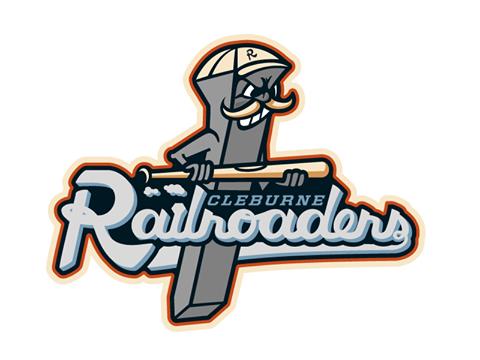 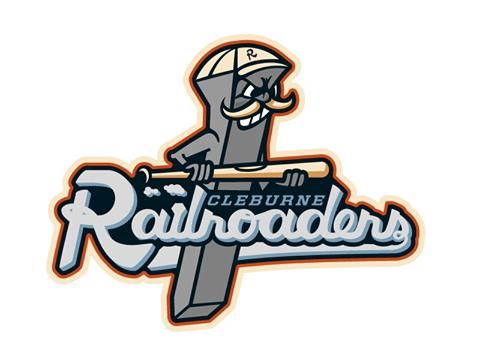 We are super excited to have former major league pitcher, Tim Crabtree, who will be joining a team from the Cleburne Railroaders for our clay shoot! 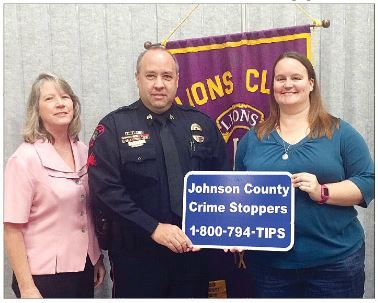 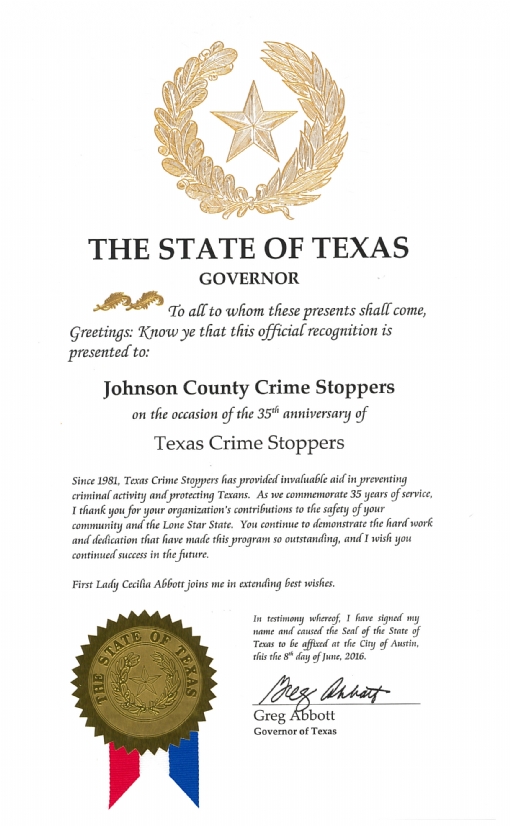 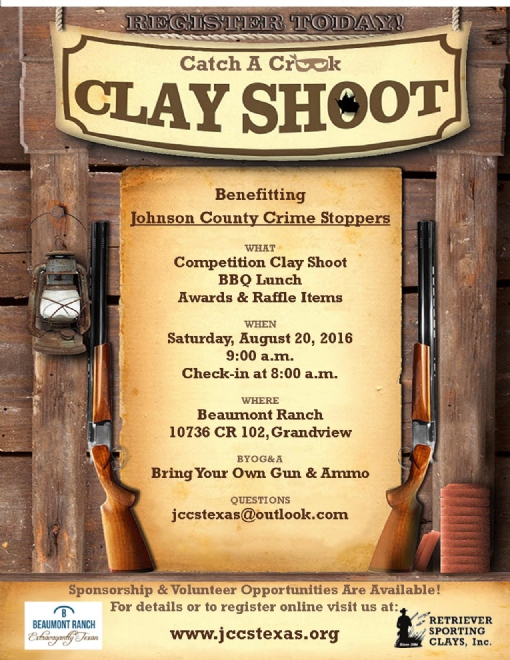 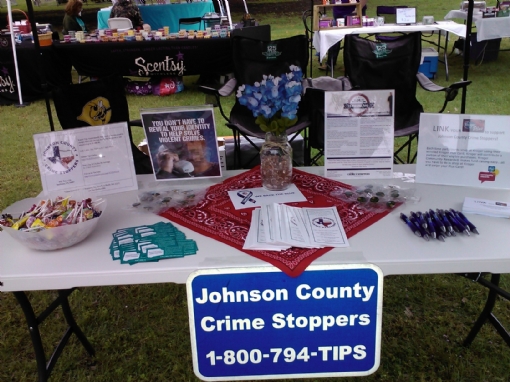 Crime Stoppers out in the community during Springfest at Hulen Park in Cleburne on Saturday, April 30th. We always need volunteers to help law enforcement with crime fighting tips!

On April 30 from 10 a.m. to 2 p.m. Joshua, Burleson, Cleburne Police Departments and the Drug Enforcement Administration (DEA) will give the public its 11th opportunity in six years to prevent pill abuse and theft by ridding their homes of potentially dangerous expired, unused, and unwanted prescription drugs.  Bring your pills for disposal to the sites listed below for disposal.  (The DEA cannot accept liquids or needles or sharps, only pills or patches.)  The service is free and anonymous, no questions asked.

Last September, Americans turned in 350 tons (over 702,000 pounds) of prescription drugs at more than 5,000 sites operated by the DEA and more than 3,800 of its state and local law enforcement partners.  Overall, in its 10 previous Take Back events, DEA and its partners have taken in over 5.5 million pounds—more than 2,750 tons—of pills.

This initiative addresses a vital public safety and public health issue.  Medicines that languish in home cabinets are highly susceptible to diversion, misuse, and abuse. Rates of prescription drug abuse in the U.S. are alarmingly high, as are the number of accidental poisonings and overdoses due to these drugs.  Studies show that a majority of abused prescription drugs are obtained from family and friends, including from the home medicine cabinet. In addition, Americans are now advised that their usual methods for disposing of unused medicines—flushing them down the toilet or throwing them in the trash—both pose potential safety and health hazards.

For more information about the disposal of prescription drugs or about the April 30 Take Back Day event, go to the http://www.deadiversion.usdoj.gov/drug_disposal/takeback/

On Monday, January 11, 2016, Honorable Judge Roger Harmon of Johnson County and the Commissioners of the four precincts recognized this month as "Crime Stoppers Month". Volunteers and board members of Crime Stoppers were in attendance to receive the proclamation. 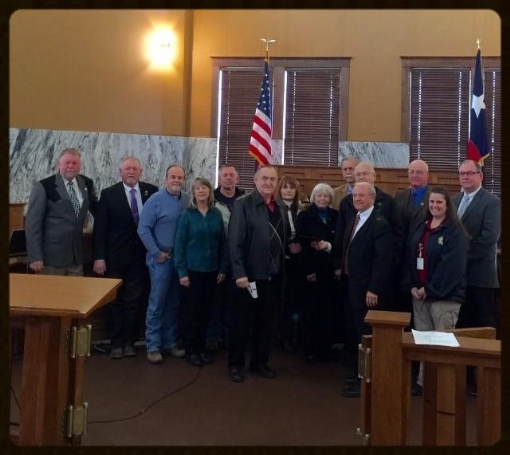 On Tuesday, October 27th @ 6:30 p.m., Cleburne PD will host a meeting on what to look for and how to proactively help prevent or deter potentially harmful activity online. The goal is to educate parents about what lurks on the Internet. This meeting is for PARENTS AND ADULTS ONLY. Please share this information with anyone you think may be interested. Click on the flyer link below for additional details.

If you’re interested in raising awareness, there are several ways to get involved. 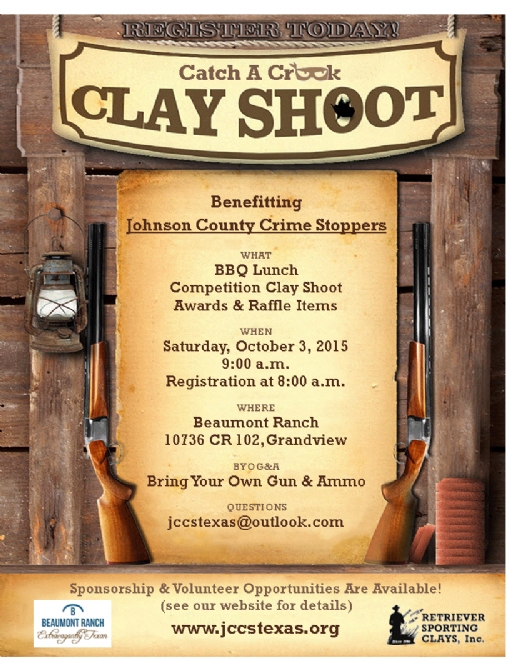 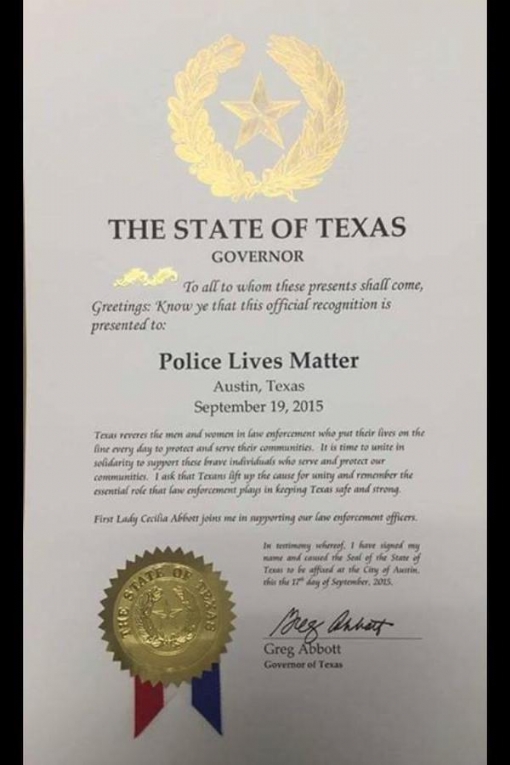 Members from Crime Stoppers assist at the registration of parade entries during the Johnson County Pioneers and Old Settlers Reunion in Alvarado. 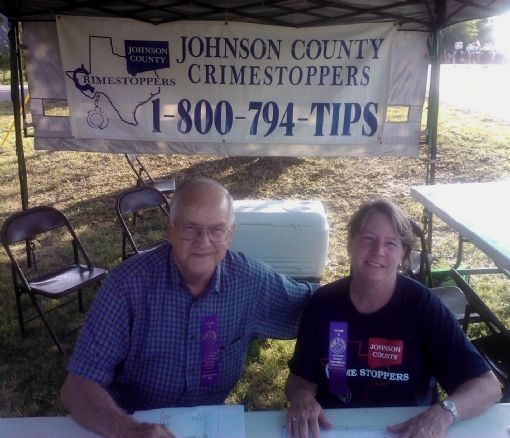 August is Don't Be A Bully Month

What is bullying?
At first glance, it might appear that this behavior is easy to define. A common image of bullying might be of a physically intimidating boy beating up a smaller classmate or of one child shoving another inside a hallway locker. While that is still considered bullying, it's important to know that bullying behaviors can be much more complex and varied than historical stereotypes.

How you can help:

This information and more can be found on the National Bullying Prevention Center website.

Did you know:
The top two months for vehicle thefts are July and August.
The state of Texas is #3 of the top 10 states with the most stolen vehicles.
Nearly 45% of stolen vehicles are never recovered.

Some reminders for car theft prevention:
Take your keys; never leave your keys in your vehicle
Never leave valuables in your vehicle, especially in plain sight.
Close and lock all windows and doors when you park.
Park in well-lit areas- in a garage, if possible. 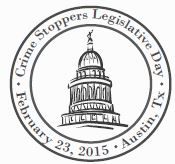 Crime Stoppers Legislative Day was a huge success thanks to the many dedicated volunteers from 16 different programs who participated, including volunteers from Johnson County Crime Stoppers. Representative Joe Pickett of El Paso, a former board member of the El Paso Crime Stoppers, and Senator Joan Huffman of Houston, Vice Chair of the Senate Committee on Criminal Justice, each sponsored a resolution on behalf of Crime Stoppers. Attendees heard from various speakers, including Representative Pickett, and visited their legislator offices to spread awareness of the impact Crime Stoppers has on local communities. See the House Resolution here and the Senate Resolution here.

AUSTIN, Texas — In what will be one of the governor's final proclamations in office, Texas Governor Rick Perry issued a proclamation today, January 12, 2015, declaring the month of January as “Crime Stoppers Month” in the state of Texas. 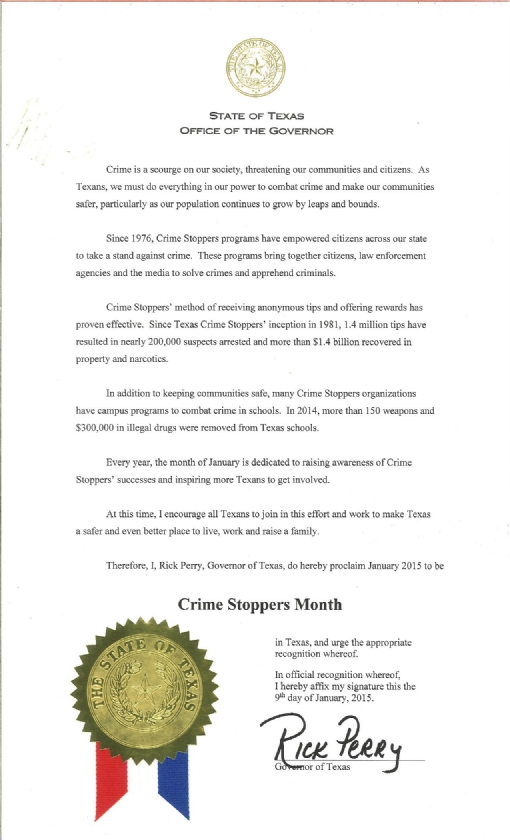 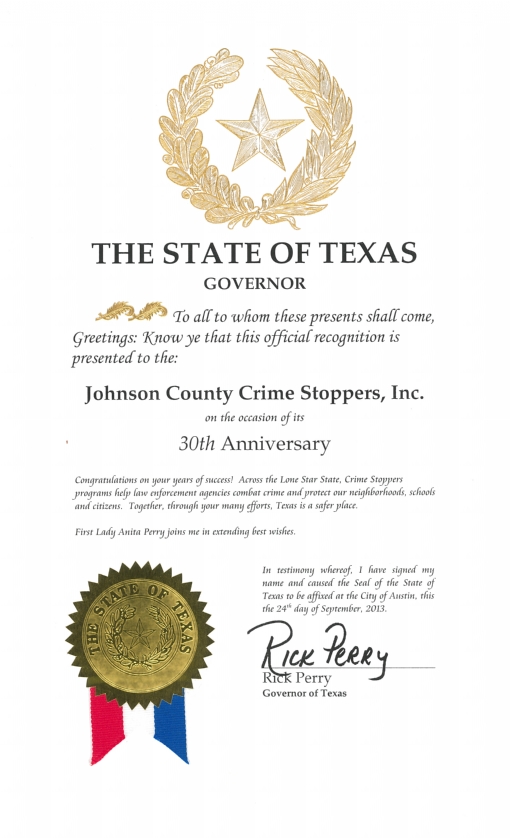